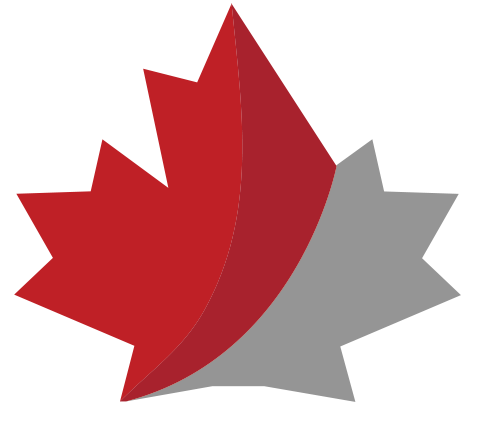 The Upside Foundation is thrilled to announce that Upside Member Ooka Island has been acquired by Scholastic, experiencing a liquidity event that led to their Upside pledge being fulfilled. Ooka Island has chosen to donate the proceeds to the PEI Literacy Alliance.

“I am thrilled that this exciting news for Ooka Island means that I can pay it forward to a wonderful non-profit doing powerful work in my hometown!” said Joelle MacPhee, co-founder and director of marketing at Ooka Island. “Upside makes it really easy to give back to the community and help create the world we want to live in.”
‍
Joelle started her company in PEI with her grandmother, Dr. Kay MacPhee. Ooka Island, now acquired by Scholastic, is an adaptive, game-based program that develops early reading skills in children. With over 85 ebooks created with research from over 25 years of scientifically-proven teaching methods, Ooka Island has been adopted by parents and educators around the world.

On the acquisition, MacPhee says, "I think that Scholastic was a really natural fit for Ooka Island. Just like my grandmother, I believe that Scholastic’s CEO, Richard Robinson, is driven by a mission to help teach children to read.  The company is extremely mission driven and I saw an alignment of values between our two organizations. They’ve been extremely good to us and we still get to do all the things we set out to do with Ooka Island- now with the resources to make it happen".

Joelle joined the Upside Foundation in 2017 and sold her company soon thereafter. She chose to direct her proceeds to  the PEI Literacy Alliance because their work aligns closely with the company's values and she had been involved with them in the past.

Ready to bring your values to life in your company

Fill out the one minute pledge form,
or explore if Upside is a fit for you